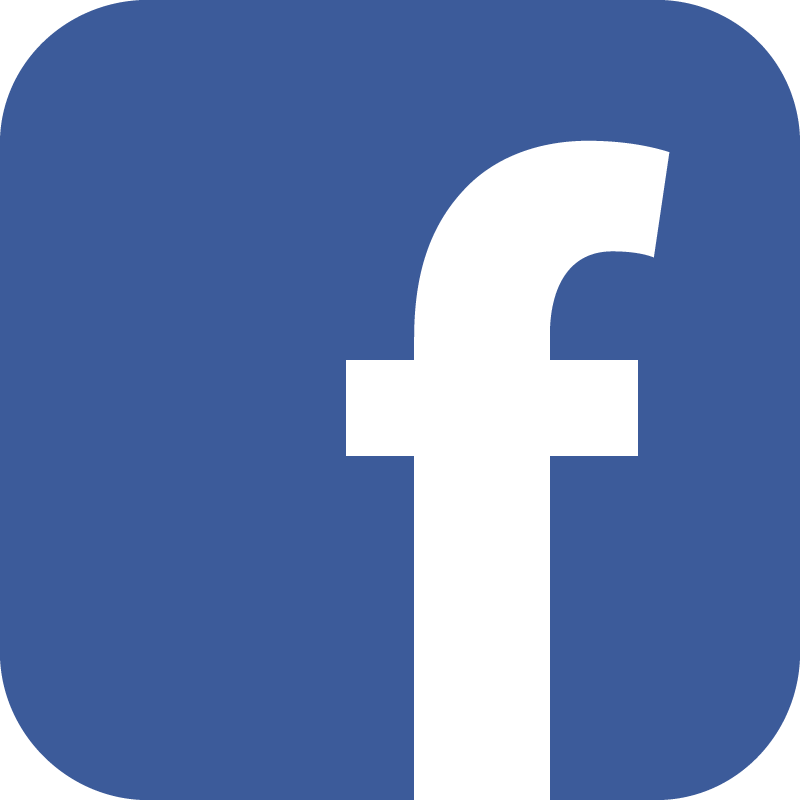 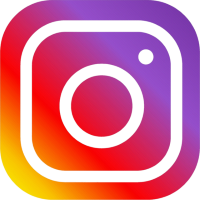 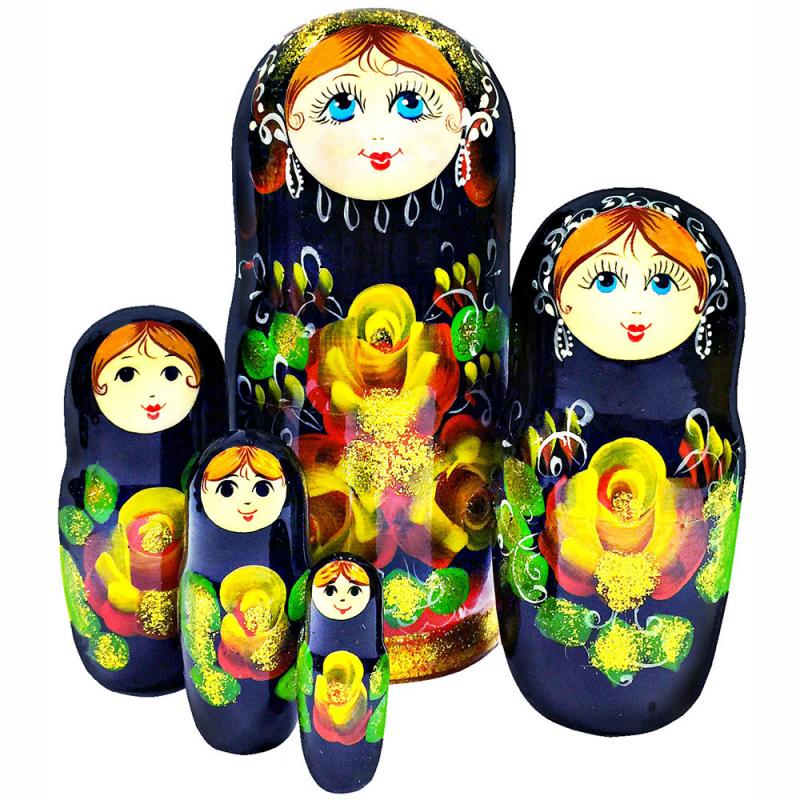 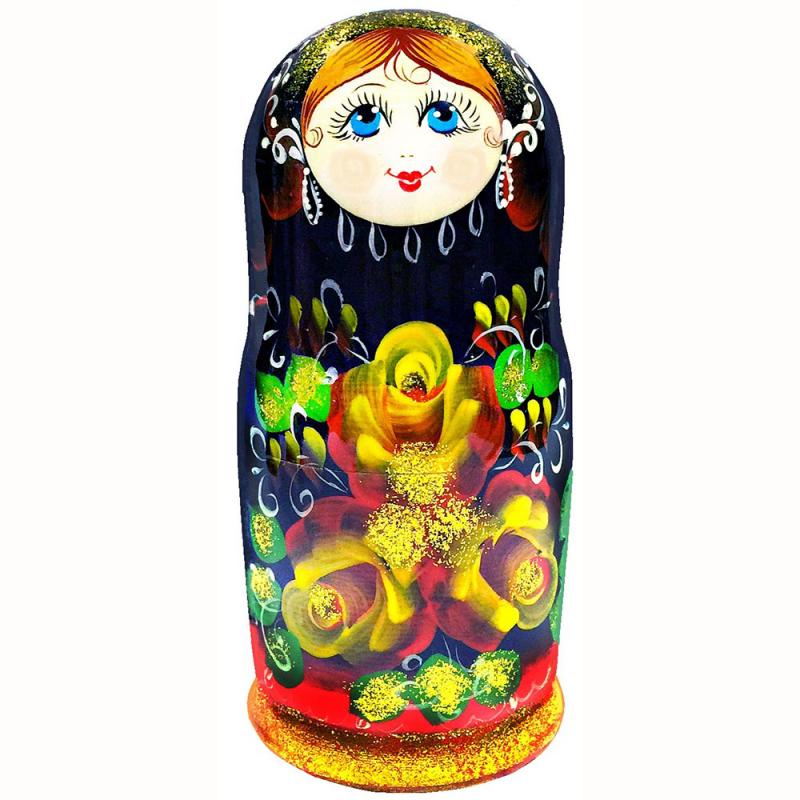 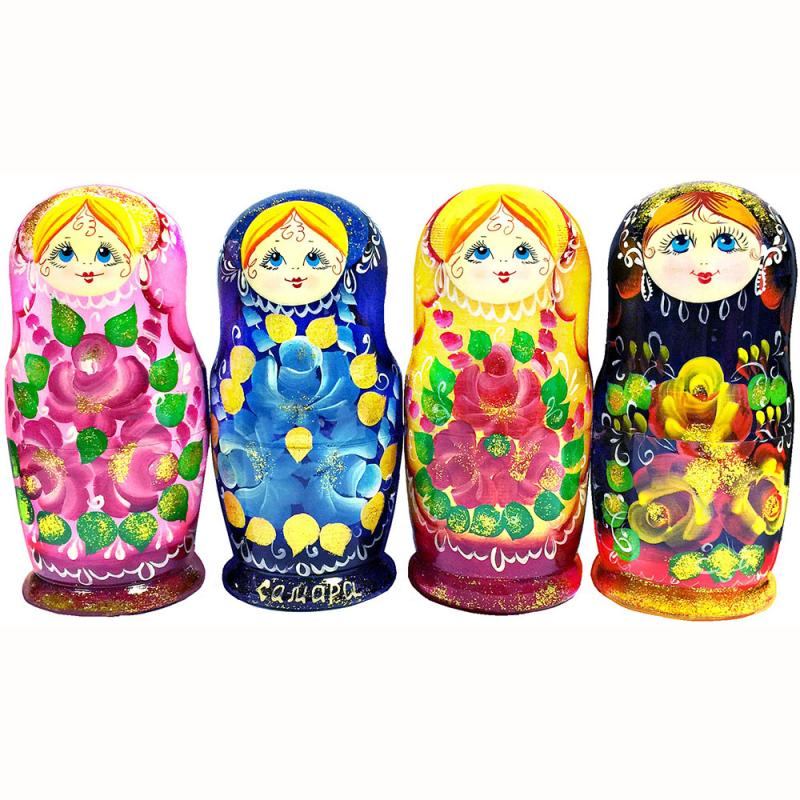 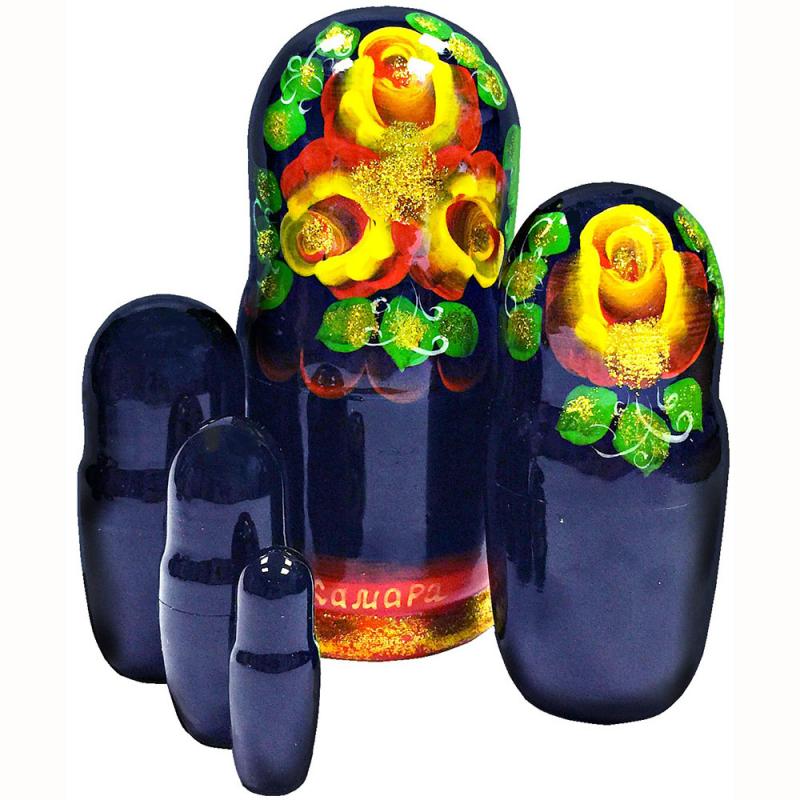 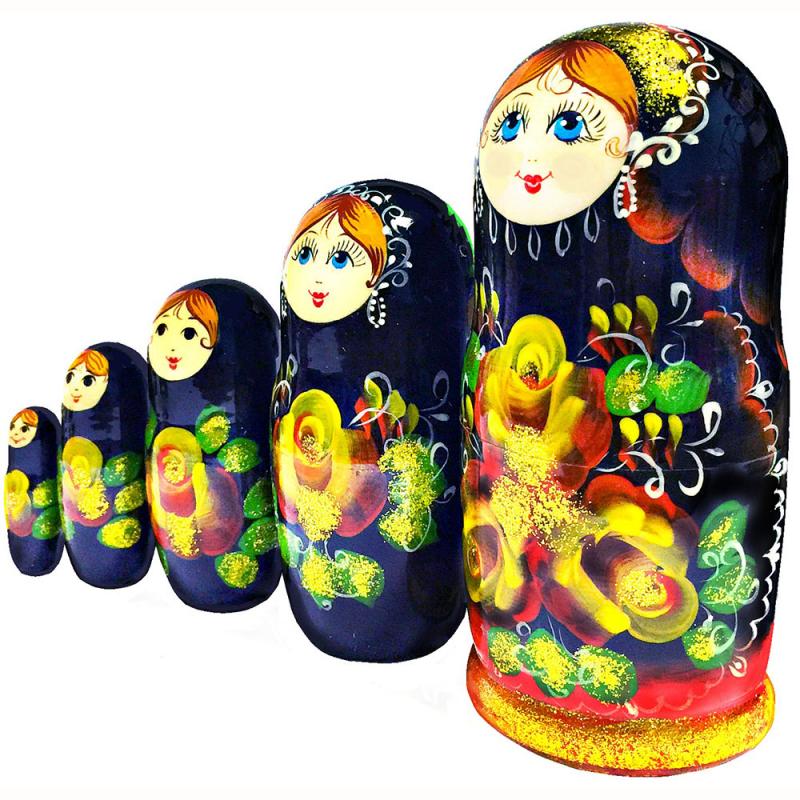 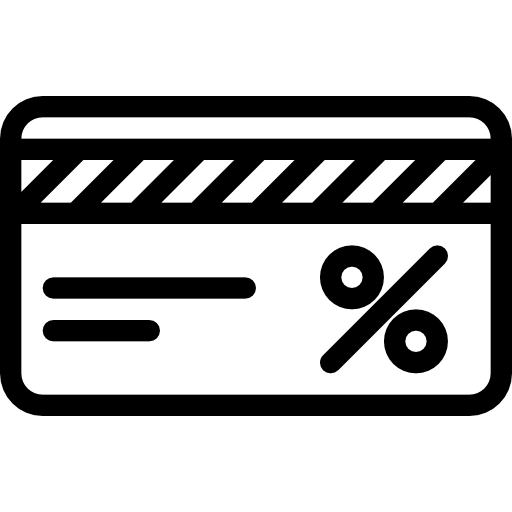 Russian wooden doll so called not by chance. In the pre-revolutionary province, the name Matryona was considered one of the most common female names, based on the Latin word mater, meaning mother. This name was associated with the mother of a large family with good health and a portly figure. Subsequently, it became a household name, but to this day, the matryoshka remains a symbol of motherhood, fertility and a large family, and is the oldest image of human culture!